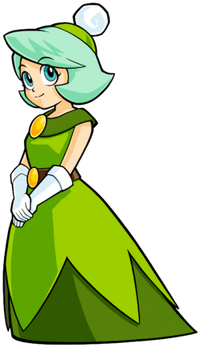 Hello, my name is Nicole. I mostly spend my days making spritework and stuff, but I come to show my knowledge of stock sound effects. I'd like to make this wiki a better place than what it once was; I agree with Ross: complaining does take the fun out of things. The all caps raging is kinda awkward. I mean, I'd like this site to be a professional site for people who want to find SFX, like it was when I came here in 2017. I think Ross' a good person inside, but we still need him to find the more obscure Anime SFX and to do the rest of RWBY if it is released. Besides, the woman scream, school bell, and record scratch are anger-inducing, I admit, but I remember thinking to avoid media all together because of it. We hear these sounds all the time in real life, so it's kinda rhetorical. I'm not gonna mind, though, but rather find some cool SFX to use in my productions! Yay~

Due to how big this list has gotten, it now resides here: User_blog:Hotheart123/My_Most_HATED_Sounds_of_Time_and_Space

Hollywoodedge, Screams 3 Man Gutwren PE134401 - I respect Pansagetrent9's opinion on this, but I think it's hilarious and it cracks me up!

Peach’s voice in Mario Kart 64 - This voice is really cute and sweet. Not to mention, the AAIIEEEEEE makes me crack up.

Mario’s scream from Partners in Time - It sounds so hilarious, and it helps to relieve in the tense situations. It sounds like: “WUH-AAAAHHHH!!!” This was also heard in Bowser’s Inside Story.

Daisy’s voice in the third, fourth, and fifth Mario Party games - She was such a sweet and innocent tomboy princess. I prefer this over that “HI, I’M DAISY” crap.

Peach’s scream in the first two Mario Party games - Peach sounds so pained and hilarious, as if someone started comically beating her up. 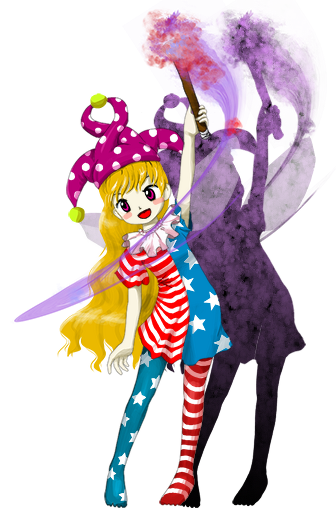 Dislikes: Her torch going out, being defeated, Lunarians 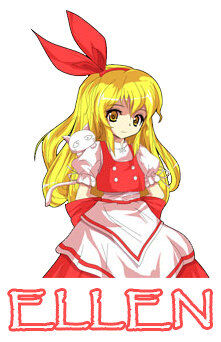 Personality: Loses her memories with each passing day, and is quite childish

Alignment: One of many playable characters in PoDD

Likes: Her baton, beating people up

Dislikes: Being defeated just because she's a yokai

Quote: “Ahaha, you shouldn't underestimate me just because I'm the first stage boss! I'll bang, shoot, and pop your head off!”

When you hear an overused SFX

Luigi does this when he hears overused SFX.

I now also have a collection of Puella Magi Madoka Magica GIFs, which can be found here.