Titipo the Little Train is the friend of Tayo the Little Bus and it is a new little train in the town. He loves adventure and makes mistakes but he definitely loves driving around the Choo Choo Town and meeting new people! 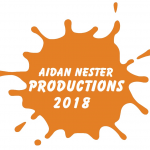 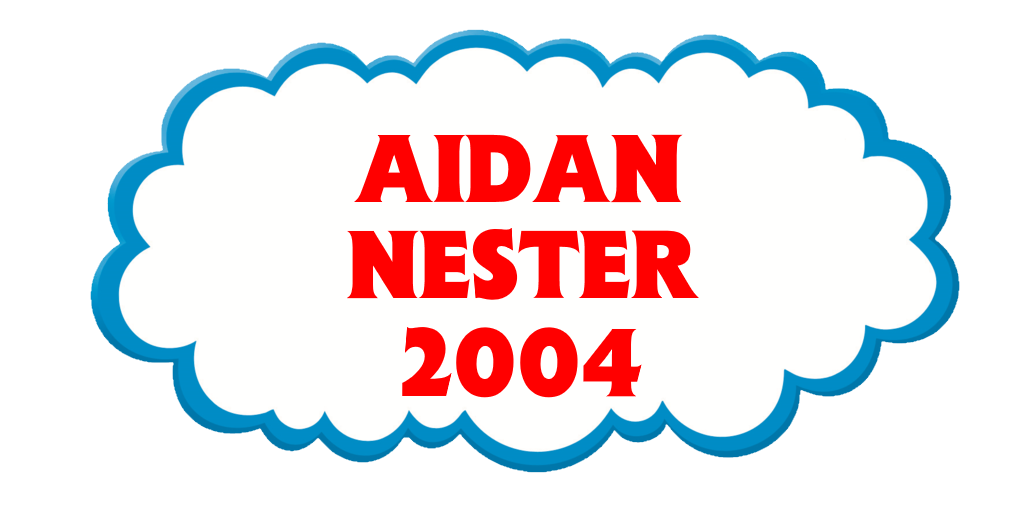 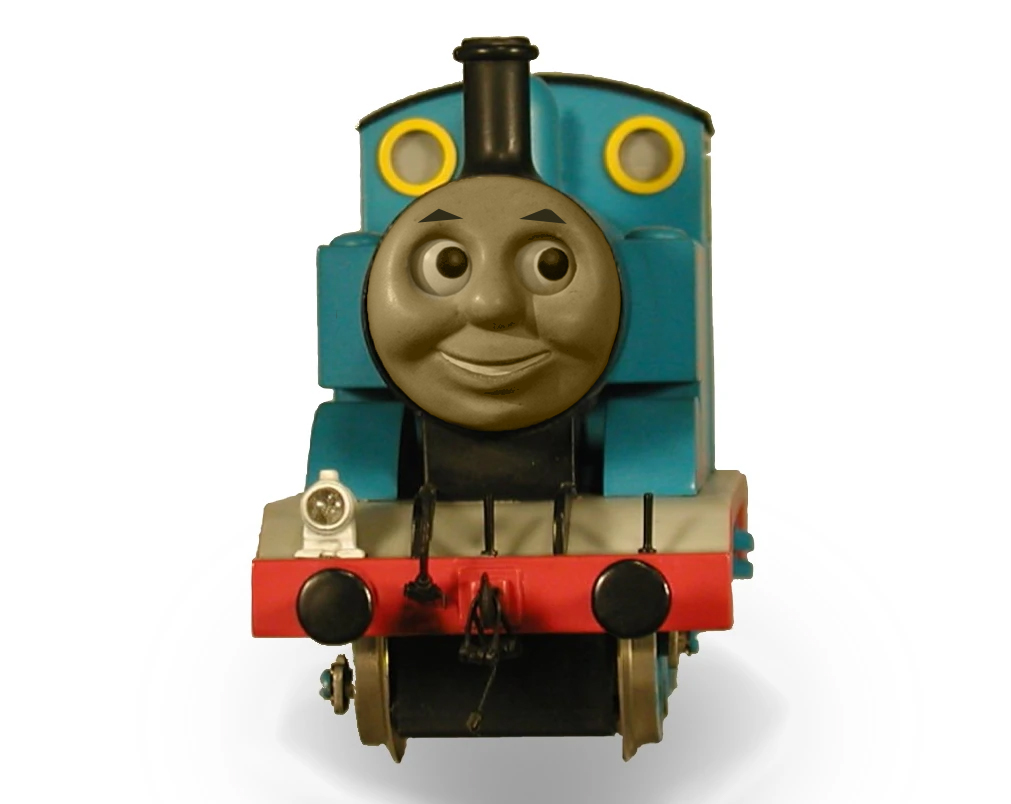