"ThunderCats" follows the adventures of a group of catlike humanoid aliens from the planet Thundera. When the dying planet meets its end, the group, known as the ThunderCats, is forced to flee its homeland. While leaving in their Thunderfleet, the ThunderCats are attacked by the Mutants of Plun-Darr, who attack most of their starships. The damage means they cannot reach their intended destination, so they end up on Third Earth. The ThunderCats become friendly with the natives of Third Earth, who help the cats when the Mutants find out where they are and attack again. 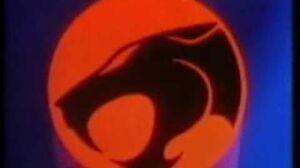