The Disappearance of Haruhi Suzumiya (2010)

The Disappearance of Haruhi Suzumiya is a 2010 Japanese animated film based on the fourth Haruhi Suzumiya light novel of the same name written by Nagaru Tanigawa. It is produced by Kyoto Animation and directed by Tatsuya Ishihara and Yasuhiro Takemoto. It was released in Japanese theaters on February 6, 2010.

Following on from the events of The Melancholy of Haruhi Suzumiya anime series, the story takes place from December 16 until December 24, a month after the cultural festival. The SOS Brigade, led by Haruhi Suzumiya, makes plans to have a nabe party for Christmas. However, on the morning of December 18, Kyon arrives at school and finds that the very nature of his reality has changed; Haruhi and Itsuki Koizumi are missing, Ryoko Asakura has mysteriously returned, Mikuru Asahina does not recognize him and Yuki Nagato is an ordinary human. Only Kyon is aware that everything is different and no one else remembers anything about Haruhi or the SOS Brigade. The only clue Kyon manages to find is a bookmark left by the alien version of Yuki before everything was changed, telling him to gather "keys" to run a program. While wondering about this clue, he gets to know the new Yuki, who appears to be quite fond of him. As December 20 comes, Kyon learns from Taniguchi that Haruhi was at another high school the whole time, along with Itsuki and others formerly from his school. By revealing his identity to her as 'John Smith', an alias he had used when he travelled back in time to assist a young Haruhi, Kyon manages to convince Haruhi to believe his story. With her assistance they gather the SOS Brigade together in the club room, thus bringing the keys necessary for a program built by alien Yuki. Wanting to go back to his interesting life, Kyon activates the program and goes back in time to the Tanabata of three years ago. After meeting up with the future Mikuru, he obtains an uninstall program from the past's Yuki, which needs to be shot at the culprit right after the change in the early hours of December 18. Returning to the present, they find the culprit, Yuki, who had borrowed Haruhi's power to change everyone's memories except Kyon's, giving him the choice of which world he would rather live in. Kyon questions himself about his choice and thinks to himself that a normal world without the SOS Brigade and Haruhi Suzumiya would be calm and peaceful and thinks Yuki was tired of everything she had to do like monitoring Haruhi's behavior and protecting Kyon, but finally decides that his original world was more interesting and fun. Kyon tries to install the program into Yuki but is stabbed by Ryoko, who had retained her psychotic behavior. Before Ryoko can finish him off, he is rescued by future counterparts of Yuki, Mikuru and himself. He wakes up a few days later in a hospital, where the world is back to normal, but almost everyone believes Kyon had been in a coma since December 18 after falling down the stairs. When Yuki mentions to Kyon how the Data Integration Thought Entity would punish her for her actions, Kyon tells her to let them know that if they ever try such a thing, he can tell Haruhi about him being John Smith and have her alter reality so the organization would cease to exist. As December 24 comes and his everyday life returns, Kyon decides there is still time before he has to go back in time to save himself and decides to join in on the Christmas party. 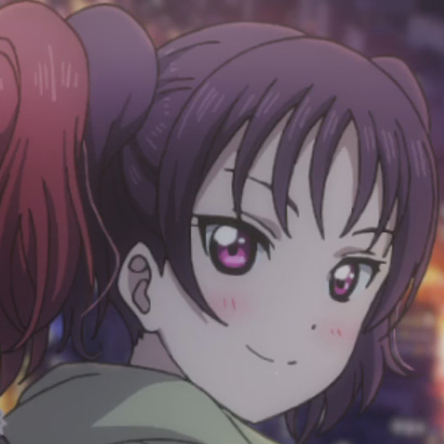