The Bling Ring is a 2013 satirical crime film written, directed and produced by Sofia Coppola. It features an ensemble cast, led by Katie Chang, Israel Broussard, Emma Watson, Taissa Farmiga, and Claire Julien. It is based on the 2010 Vanity Fair article "The Suspects Wore Louboutins" by Nancy Jo Sales, which dealt with a real-life gang known as the Bling Ring. The story follows a group of fame-obsessed teenagers who use the internet to track celebrities' whereabouts in order to burglarize their homes.

The film is an international co-production by producers in the United States, the United Kingdom, France, Germany and Japan. Coppola began developing a screenplay based on the real-life burglaries in December 2011. Casting took place in early 2012, before principal photography began in March that same year in Los Angeles, California.

The Bling Ring had its world premiere in the Un Certain Regard section of the 2013 Cannes Film Festival on May 16, 2013. The film was theatrically released in limited theaters on June 14, 2013 by A24, before opening in a wide release on June 21. The film received mixed-to-positive reviews from critics, with many praising the cast and Coppola's "stylish" direction; Watson received critical acclaim for her performance. However, others criticized the film for its "shallow" and morally ambiguous approach towards the subject matter.

The Bling Ring represents the final work of cinematographer Harris Savides, who died of brain cancer while the film was in post-production. The film is dedicated to him. 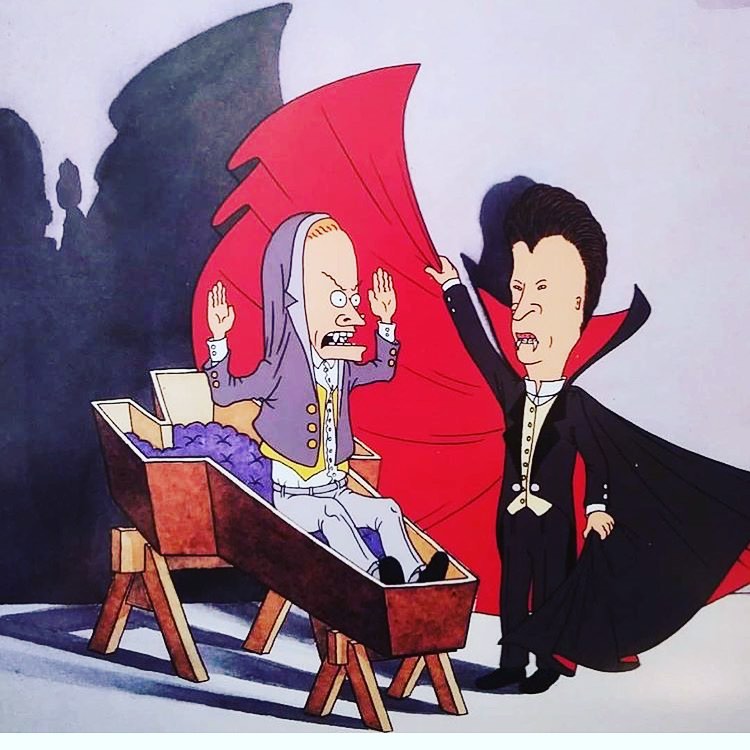