Here Come the Teletubbies was the first Teletubbies VHS. It was released in 1997 by BBC and Ragdoll Productions and 1998 in the US by PBS Kids. 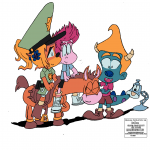 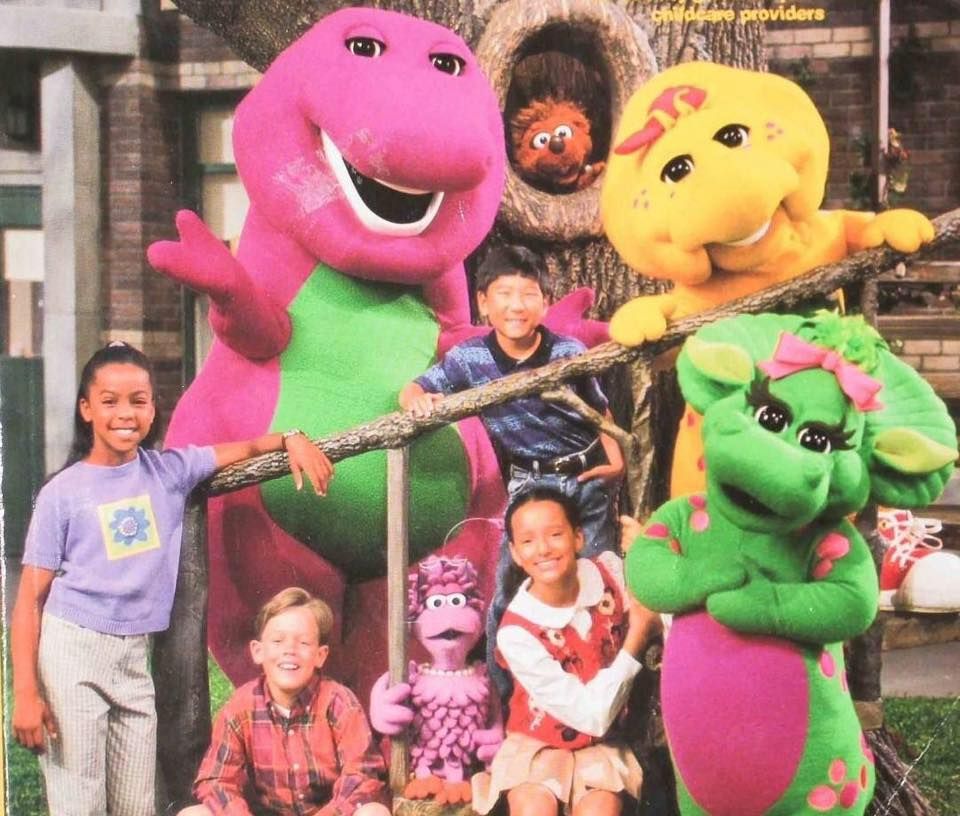 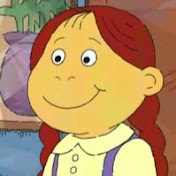