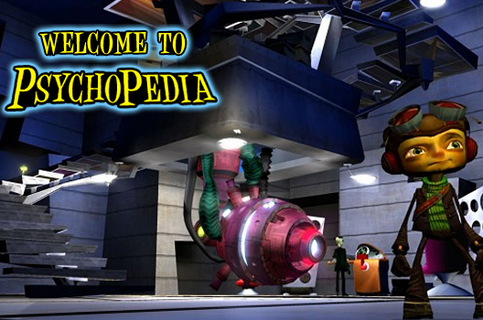 Psychonauts is a 3-D platforming video game developed by Tim Schafer and Double Fine Productions and published by Majesco Entertainment. Psychonauts is based on the adventures of Razputin ("Raz" for short), a young boy who is gifted with psychic abilities. Raz…