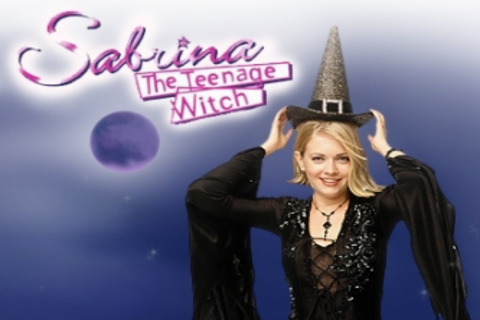 This wiki is a complete and reliable encyclopedia that collects all information from the 1996-2003 TV sitcom, Sabrina the Teenage Witch starring Melissa Joan Hart! The wiki consists of information ONLY from the sitcom and its two TV movies generally,…