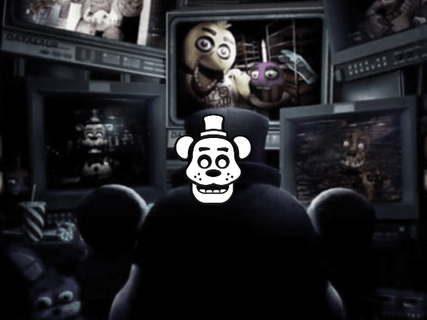 A wiki where you can spend time reading up-to-date pages, submitting your own theories or rumours in blog posts, on the forums or chatting with others about the indie game series by Scott Cawthon. Five Nights at Freddy's is a…