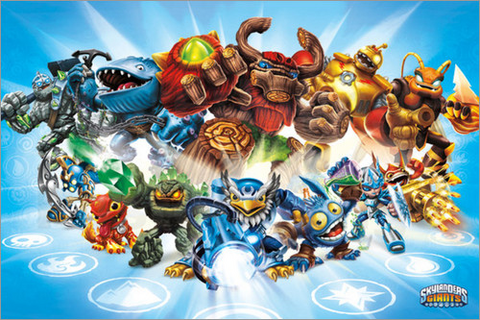 Welcome to Skylanders Wikia! The wiki about the Skylanders series, the reboot of the Spyro the Dragon franchise, that anyone can edit, including its video games, media, and other Skylanders-related information. We also have a brother wiki partly about Skylanders and…