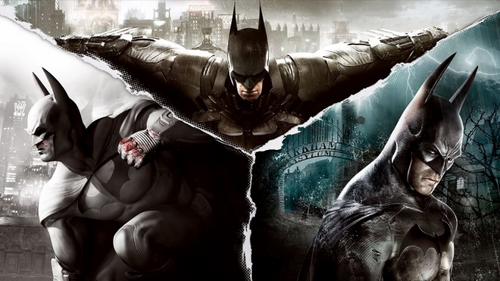 Welcome to Arkham City Wikia, the wikia about the popular Batman Arkham series of video games that anyone can edit! Batman: Arkham City is a 2011 action-adventure video game developed by Rocksteady Studios. It is the sequel to the 2009 video…