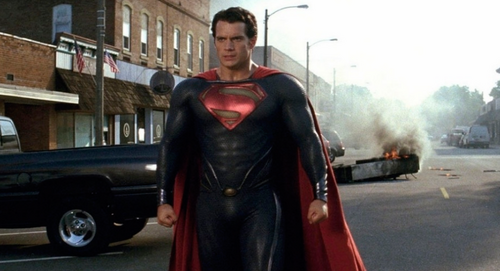 The DC Cinematic Universe focuses on the film series started by the film Man of Steel. Find out more about the film in this wiki and discover more about Superman's origin. Learn how he became Superman and how he got…