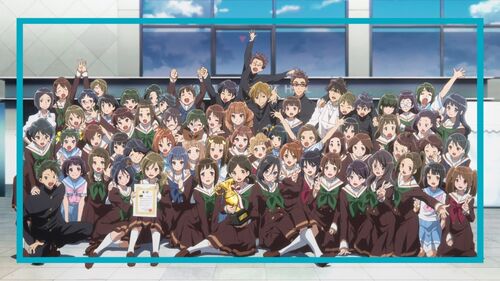 Hibike! Euphonium Wiki is a community dedicated to the Sound! Euphonium series by Ayano Takeda, as well as to the manga and anime adaptations of it.