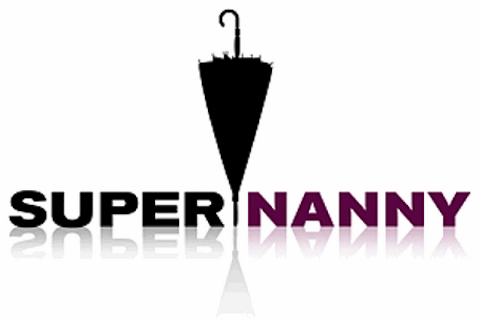 Welcome to the Supernanny Wikia, a site that anyone can edit! The Supernanny Wikia is about the reality TV program called Supernanny. The show originally started in the United Kingdom and was about parents who were struggling with their children's…