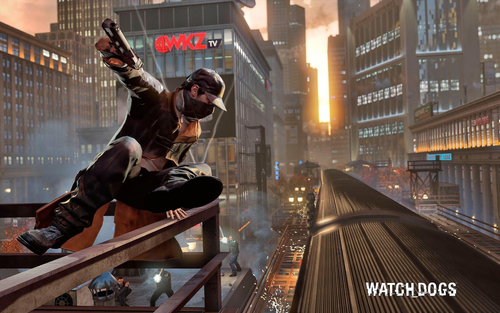 WATCH_DOGS is an action-adventure video game series developed by Ubisoft. The games focus on an open world where the player can hack their way through environments, complete missions to progress an overall story, as well as engage in various side…