Create the page "The Lord of the Rings Franchise" on this wiki! See also the search results found. 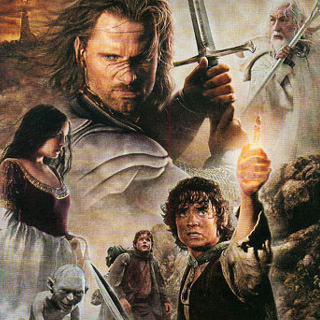 The One Wiki to Rule Them All

The One Wiki to Rule Them All is the definitive knowledge base for J.R.R. Tolkien's fantasy universe of Middle-earth, featuring The Lord of the Rings books and adaptations, and including video games, role-playing games, and more.