Create the page "Slice Of Life Films" on this wiki! See also the search results found. 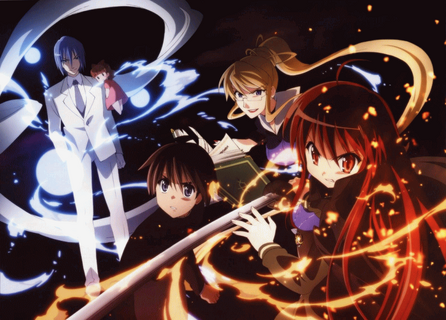 Shakugan no Shana Wiki is a free online resource for the Shakugan no Shana franchise. Originally a light novel series created by Yashichiro Takahashi, the franchise had been adapted into a manga and a trilogy of anime series. The…