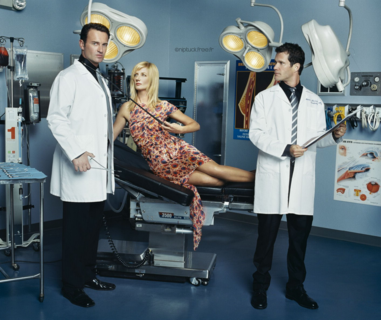 Nip/Tuck is an American television drama series created by Ryan Murphy and broadcast on FX Networks. The show is set at the McNamara/Troy plastic surgery practice, and follows the professional and personal lives of its owners, Dr. Sean McNamara and…