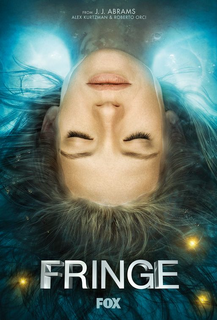 Fringe is a television series developed by J.J. Abrams for FOX. It is the fourth series co-created by Abrams (Felicity, Alias, Lost) and also his fourth collaboration with co-creators Roberto Orci and Alex Kurtzman. It is produced by Bad Robot…