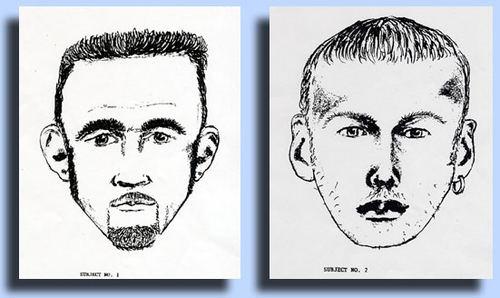 Unsolved Mysteries Wiki is a collaborative website about the television series Unsolved Mysteries. Since host Robert Stack's passing in 2003 and the show's cancellation, fans who followed it have been clamoring for results and closure on several cases. The case…