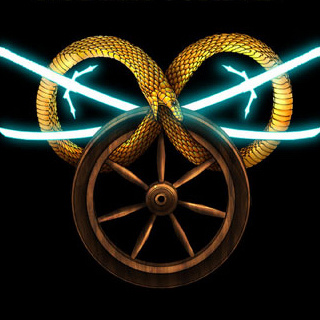 A Wheel of Time Wiki

The Wheel of Time Wiki is a comprehensive resource for the epic fantasy novel series, The Wheel of Time, by Robert Jordan and Brandon Sanderson. The wiki contains over 6,000 pages dedicated to the series, which spans fourteen novels, a…