Create the page "Not Rated Direct-To-Video Films" on this wiki! See also the search results found. 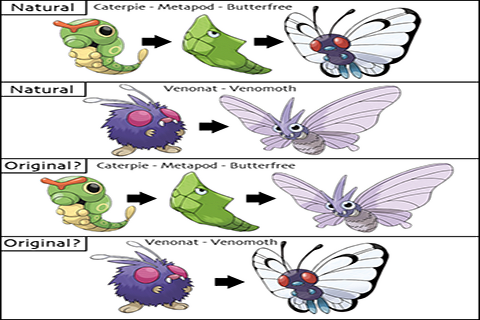 The Fan Theories wiki is a collection of popular theories about any type of media -- films, television shows, books, video games, and music. This Wikia is not a place for fans of various creative works to post their own…