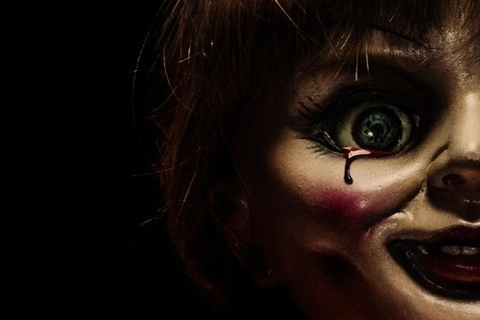 Before there was Amityville, there was Harrisville. The Conjuring (2013) tells the horrifying true story of Ed and Lorraine Warren, world renowned paranormal investigators, who were called to help a family terrorized by a dark presence in a secluded farmhouse.…