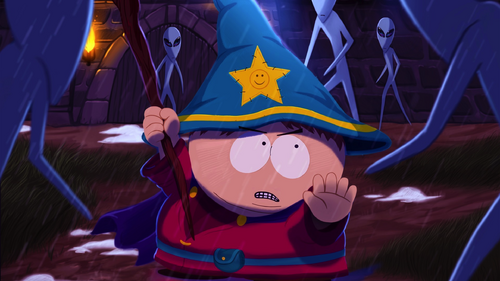 The South Park:SoT wiki provides detailed walkthroughs of all the game's quests, as well as information on characters, locations, and items. Struggling to get through that Mongorian puzzle? Can't find those pesky kindergarteners? Look to the South…