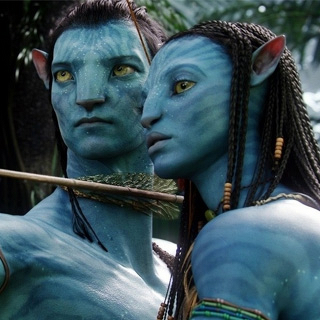 James Cameron's Avatar Wiki is a community that aims to create the best resource for the Avatar series of movies, and the universe they take place in. Avatar is a science fiction film written and directed by James Cameron, starring…