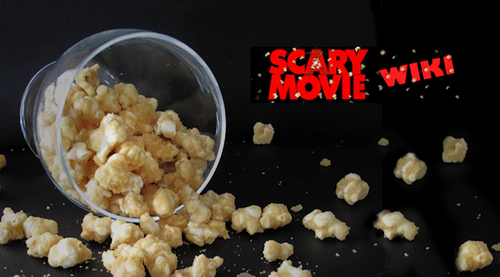 Scary Movie Wiki is a collaborative website about the Scary Movie film series also you can read about other movies like Date Movie,Epic Movie,and Etc.The wiki format allows anyone to create or edit any article, so we can all work…