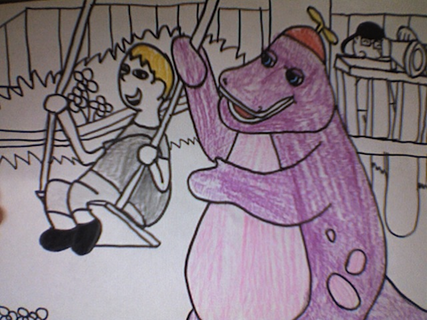 Welcome to the Custom Barney Wiki. This wiki is for Barney fans who create their own custom episodes and videos of Barney & Friends and Barney & the Backyard Gang. A few of these were formerly on Barney Wiki. Add…