There is a page named "Gordon Ecker" on this wiki. See also the other search results found. 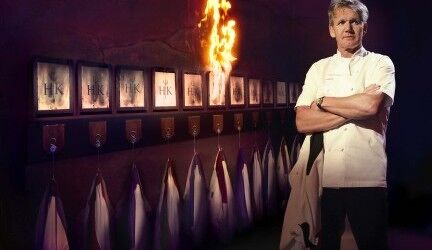 This is the online encyclopedia for Hell's Kitchen, the hit FOX show starring Gordon Ramsay.