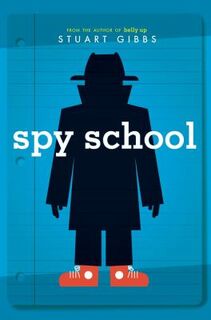 The Spy School Wiki is home to everything about the Spy School series by Stuart Gibbs. Edit, add info, explore, and discuss in the forum with other fans!