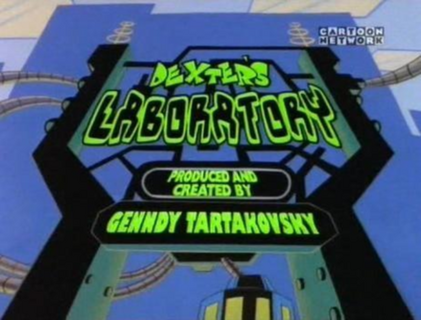 Dexter's Laboratory Wiki is a fan created encyclopaedia of information covering all aspects of the American animated television series, Dexter's Laboratory. This wiki covers everything about the series including characters, episode guides, objects and locations within the show's universe. Since this…