Create the page "Alice in Wonderland Franchise" on this wiki! See also the search results found. 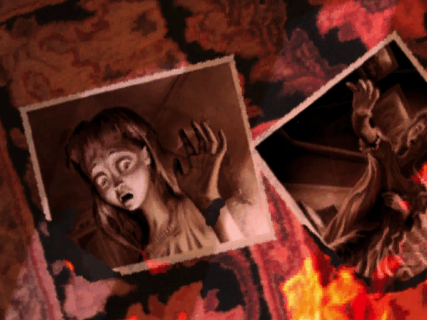 Alice Wiki is dedicated to American McGee's Alice video game series, which is about Alice Liddell of Alice in Wonderland's personal adventure in Wonderland after a fire killed her family. The wiki was started in August 2007 and currently has…