Create the page "1981 Ended" on this wiki! See also the page found with your search. 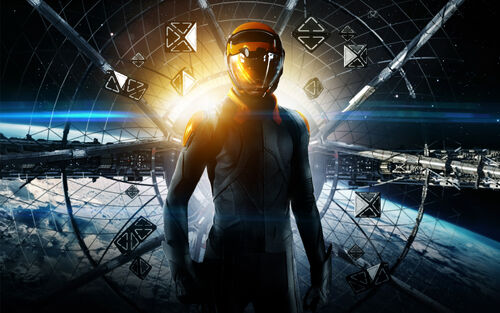 Ender's Game (1985) is the best-known novel by Orson Scott Card, set in a future where mankind is facing annihilation by an alien society, the insectoid "Formics"—more commonly referred to by the pejorative, "buggers." Having barely survived two separate Bugger…