This sound effect can be found on The General Series 6000 Sound Effects Library, which was made by Sound Ideas. It is commonly referred to as "Sir Handel's New Whistle". 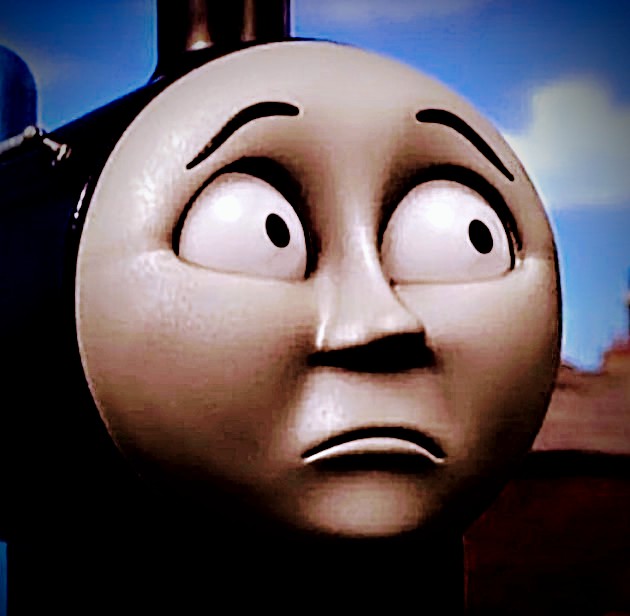