This sound effect can be found on Hanna-Barbera Lost Treasures Sound Effects Library, which was made by Sound Ideas. This is essentially an old-fashioned, used most often for fire trucks and somewhat often for ambulances. 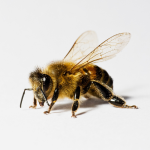 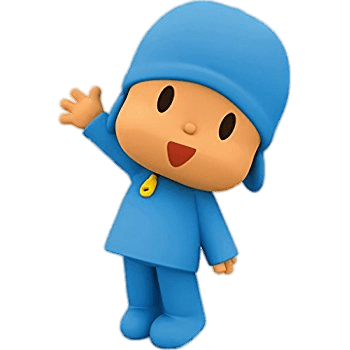 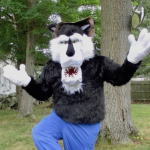