Ricochet is a 1991 American action crime thriller film, directed by Russell Mulcahy, written by Steven E. de Souza, and starring Denzel Washington, John Lithgow, Ice-T, Kevin Pollak, and Lindsay Wagner. The film details a struggle between a Los Angeles district attorney (Washington) and a vengeful criminal (Lithgow) whom he arrested when he was a cop.

In this action thriller, Denzel Washington plays Nick Styles, the assistant district attorney of L.A. The film opens in his early days as a cop on the L.A.P.D. During a carnival, master criminal Earl Talbot Blake creates a scene after a botched drug deal. Styles and Blake confront each other, during which Blake is wounded by Styles and later sent to prison. Seven years later, Blake escapes from prison during a parole board hearing to carry out his revenge against Styles, and what follows is a violent series of events that destroys Styles' career. This sets the stage for one last bloody duel between Styles and Blake. 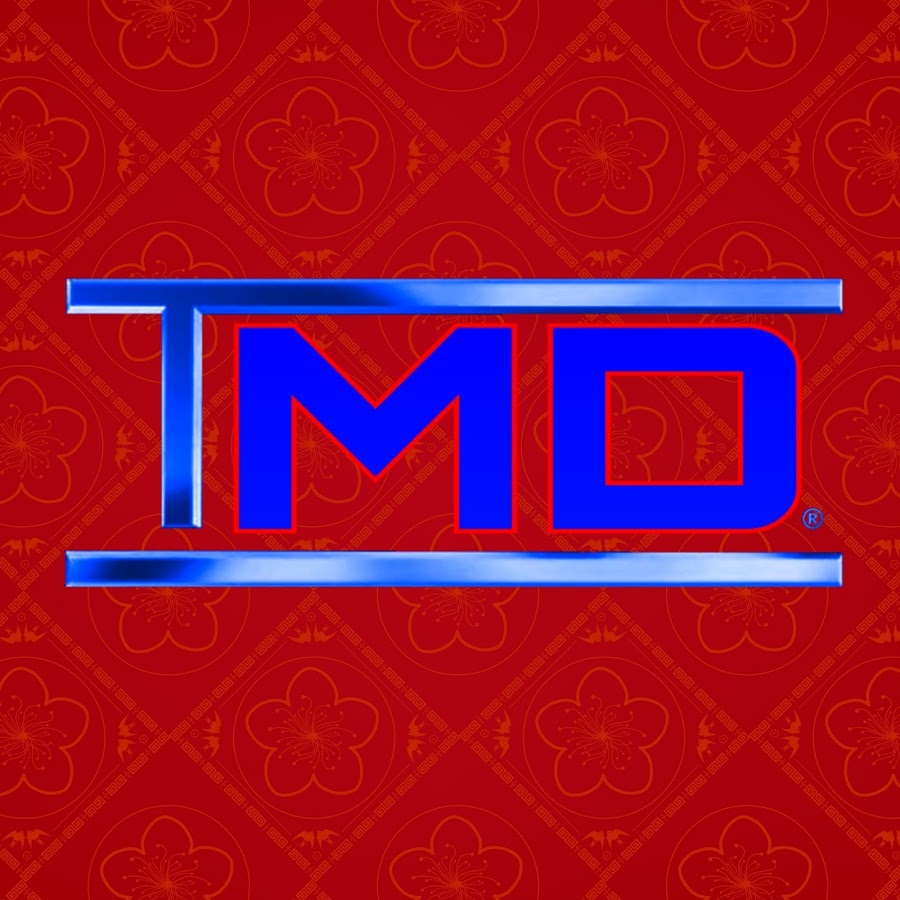