Magical Princess Minky Momo Hold on to Your Dreams

A second television series, produced by Ashi Productions and sharing the same title as the original, premiered on NTV on October 2, 1991. After 38 episodes, the series title changed to Magical Princess Minky Momo: Hold on to Your Dreams (魔法のプリンセス ミンキーモモ 夢を抱きしめて, Mahō no Purinsesu Minkī Momo Yume wo Dakishi Mete) and concluded on December 23, 1992 after a total of 62 episodes. Three additional episodes were later released on home video. This series inspired the 1993 OVA Minky Momo in The Bridge Over Dreams (MINKY MOMO IN 旅だちの駅, MINKY MOMO IN Tabidachi no Eki), and its followup the year after, Minky Momo in The Station of Your Memories (MINKY MOMO IN 夢にかける橋, MINKY MOMO IN Yume ni Kakeru Hashi). The two starred an older Momo who was no longer a magical girl.

The second series follows a similar story structure to the first, but stars a new cast. This Momo came from "Marinarsa" (マリンナーサ, Marināsa), the "land of dreams in the bottom of the sea." She's accompanied by Cookbook (dog), Lupipi (bird), and Charmo (monkey) and enjoyed a happy life on the ground. Similar to the previous series, she is adopted by a young childless couple who became her parents on the ground and she used her magic to bring happiness to many people.

Later on, Momo and her family become refugees. She understands that people have few hopes and dreams now. She eventually meets the Momo character from the first series and ultimately decides to save all the remaining hopes and dreams, using her magic against many social issues. Despite her efforts, all magic and fairy tale characters begin to disappear. The King and Queen of Marināsa decide to escape from the Earth. Momo stays behind to fulfill her parents' dream of having a child, believing that hopes and dreams are never really lost.

Magical Princess Minky Momo Hold on to Your Dreams/Image Gallery 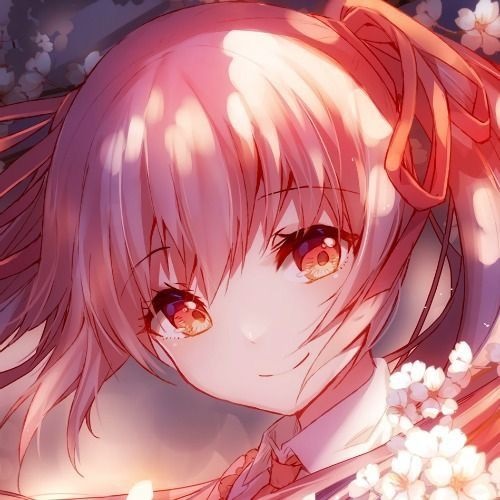