Law & Order is an American police procedural and legal drama television series created by Dick Wolf, launching the Law & Order franchise. Airing its entire run on NBC, Law & Order premiered on September 13, 1990 and completed its twentieth and final season on May 24, 2010.

Filmed on location in New York, the drama showcases the sometimes-complex process of determining guilt or innocence, while lives hang in the balance. Often inspired by the latest headlines, the plots highlight legal, ethical or personal dilemmas to which people can relate. 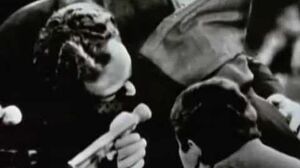 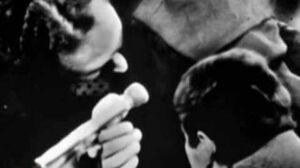