Soundeffects Wiki
Register
Don't have an account?
Sign In
Advertisement
in: TV SHOWS, 2013 Made, 2013 Started,
and 13 more

Julius Jr. is a television series based on the fictional monkey from merchandise.

The series centers around Julius Jr., a monkey with a penchant for invention. Together with his friends, Worry Bear, Sheree, Clancy, and Ping, they build a playhouse out of a simple cardboard box. But when they walk inside, to their surprise and delight, they discover that ordinary objects magically come to life and amazing adventures are just a door away in a magical hall. 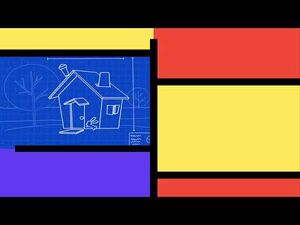