Soundeffects Wiki
Register
Don't have an account?
Sign In
Advertisement
in: 1998 Started, 1998 Made, Spin-Off Television Shows,
and 83 more

View source
watch 01:33
House of the Dragon Trailer - The Loop
Do you like this video?
Play Sound 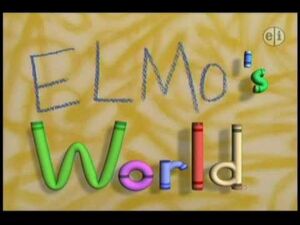