Cutie Honey Universe is a 2018 anime television series directed by Akitoshi Yokoyama at Production Reed. It is the fifth animated project based on Go Nagai's Cutie Honey manga franchise, celebrating the author's 50th anniversary as a manga artist.

Honey Kisaragi is an android fitted with the Airborne Element Fixing Device, which allows her to transform into the warrior of love, Cutie Honey, among other forms. When her father is killed by the evil Panther Claw organisation, Honey teams up with the PCIS (Panther Claw Criminal Investigative Services) to fight against them, unaware that its key investigator, Inspector Genet, is really Panther Claw's leader, Sister Jill. 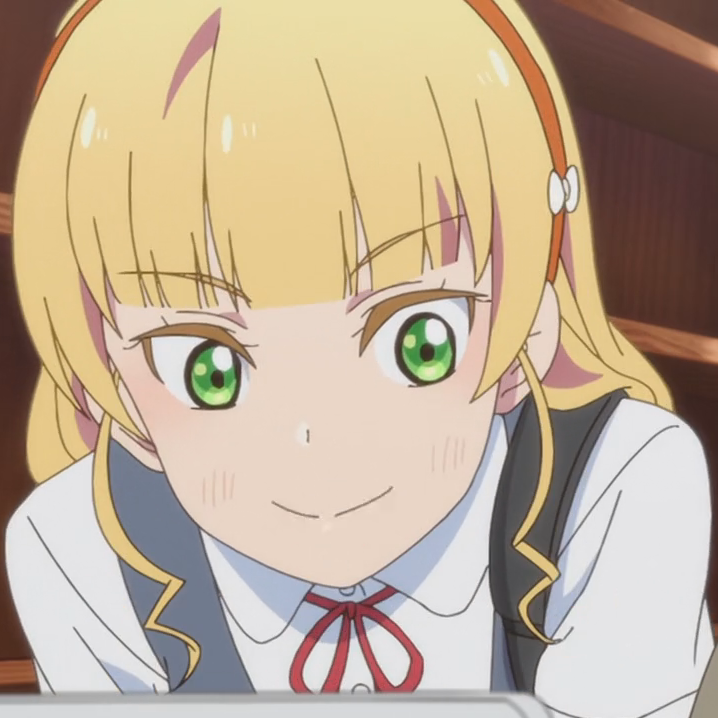