Criminal Minds is an American police procedural crime drama television series created and produced by Jeff Davis. The series premiered on CBS on September 22nd, 2005, and concluded on February 19th, 2020. It follows a group of criminal profilers who work for the FBI as members of its Behavioral Analysis Unit (BAU), using behavioral analysis and profiling to investigate crimes and find perpetrators. The show tells the story of the team as they work various cases, and tackle their personal struggles.

Criminal Minds became a rating hit for CBS, regularly featuring as one of the network's most-watched cable shows throughout its 15-year-long run. Its success has spawned a media franchise, with several spinoffs, including a South Korean adaptation and a video game. The show was renewed for its fifteenth and final season of ten episodes, which aired from January 8th, 2020 to February 19th, 2020. It was the final series in the franchise to end, following its two spin-off series, Criminal Minds: Suspect Behavior and Criminal Minds: Beyond Borders, which had been cancelled previously due to low ratings. 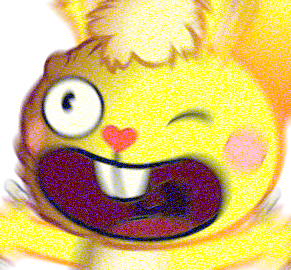