Community is an American television sitcom created by Dan Harmon. The series ran for 110 episodes over six seasons, with its first five seasons airing on NBC from September 17, 2009, to April 17, 2014, and its final season airing on Yahoo! Screen from March 17 to June 2, 2015. Set at a community college in the fictional Colorado town of Greendale, the series stars an ensemble cast consisting of Joel McHale, Gillian Jacobs, Danny Pudi, Yvette Nicole Brown, Alison Brie, Donald Glover, Ken Jeong, Chevy Chase, and Jim Rash. It makes heavy use of meta-humor and pop culture references, often paying homage to film and television clichés and tropes.

Harmon based the program on his own experiences attending a community college. Each episode was written in accordance with Harmon's "story circle" template, a method designed to create effective and structured storytelling. Harmon served as showrunner for the show's first three seasons but was fired prior to the fourth season and replaced by David Guarascio and Moses Port. After a lukewarm response to the fourth season from fans and critics, Harmon was re-hired for the show's fifth season, after which the series was canceled by NBC; Yahoo! Screen revived the show for what would be Community's sixth and final season.

Despite struggling in the ratings during its run, Community developed a cult following and received critical acclaim for its acting, direction, and writing, as well as its meta-humor. The series won one Primetime Emmy Award from four nominations and received the Critics' Choice Television Award for Best Comedy Series in 2012, among other accolades. Since the show's finale, many cast and crew members have expressed interest in a potential film. 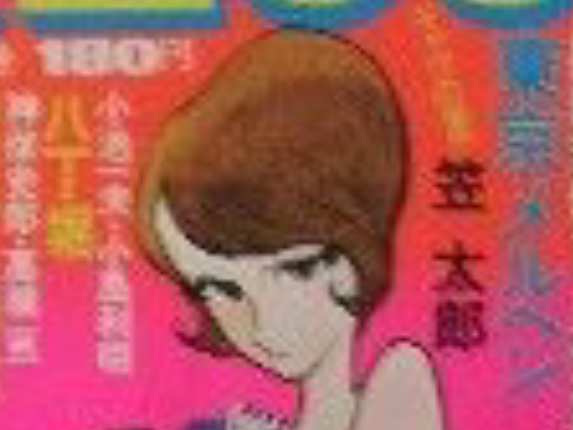