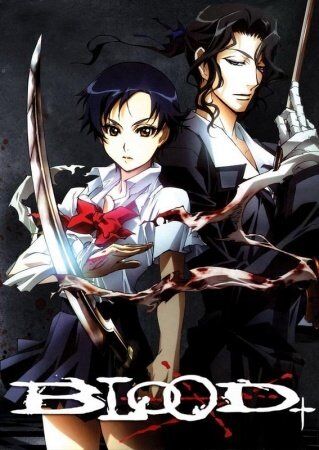 Throughout the passage of time and the shifts in backgrounds, a particular war continues to leave its mark on history, extending its influence into the modern world. There are two major groups involved in the ensuring war. The first group consists of monsters known as Chiropterans who can change their appearances into that of human beings. They are actually immortals who feed on the blood of the living. The second group is an organisation known as the "Red Shield", formed to track down these monsters and exterminate them. Otonashi Saya is a high-school girl who lives a peaceful life with her family. The only problem is, she has no recollections of her life beyond that of the past year. However, her happy life will be destroyed by an event that will lead her to her destined fate.