Assassination Nation is a 2018 American black comedy thriller film written and directed by Sam Levinson. It stars an ensemble cast led by Odessa Young, Suki Waterhouse, Hari Nef and Abra. The film takes place in the city of Salem, which devolves into chaos and violence after a computer hacker discovers and leaks personal secrets about many of its residents

Development of the film began in October 2016 when the independent label Foxtail Entertainment announced the movie as their first project. Casting announcements were made throughout 2017 and principal photography commenced in March 2017 and took place in New Orleans. Months later, Neon acquired the movie rights with the Russo Brothers's AGBO.

The movie had its world premiere at the Sundance Film Festival on January 21, 2018, and was theatrically released in the United States on September 21, 2018 by Neon and AGBO in association with Refinery29. It has grossed $2.9 million worldwide and received mixed reviews from critics, who praised its "frenetic and visually stylish" action but criticized the thinly-written characters. 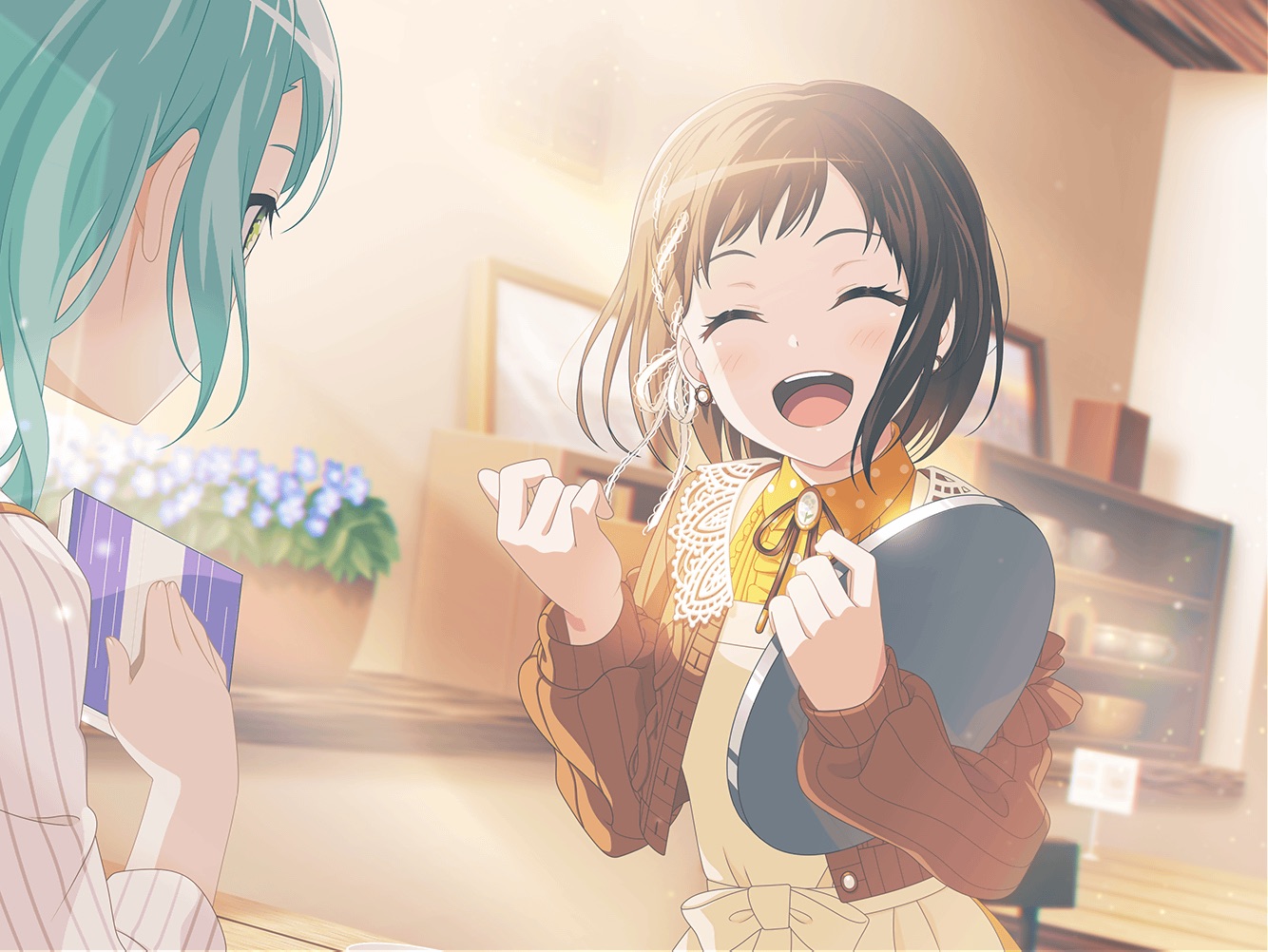