Alex Cross is a 2012 American crime thriller film directed by Rob Cohen and starring Tyler Perry as the title character and Matthew Fox as the villain Picasso. The adapted screenplay was written by Marc Moss and Kerry Williamson. It is based on the novel Cross by James Patterson and the third installment of the Alex Cross film series, which was considered as a reboot of the series. The title character was previously portrayed by Morgan Freeman in Kiss the Girls (1997) and Along Came a Spider (2001). Unlike the previous films, which were distributed by Paramount Pictures, the film was released by Lionsgate Films on October 19, 2012. 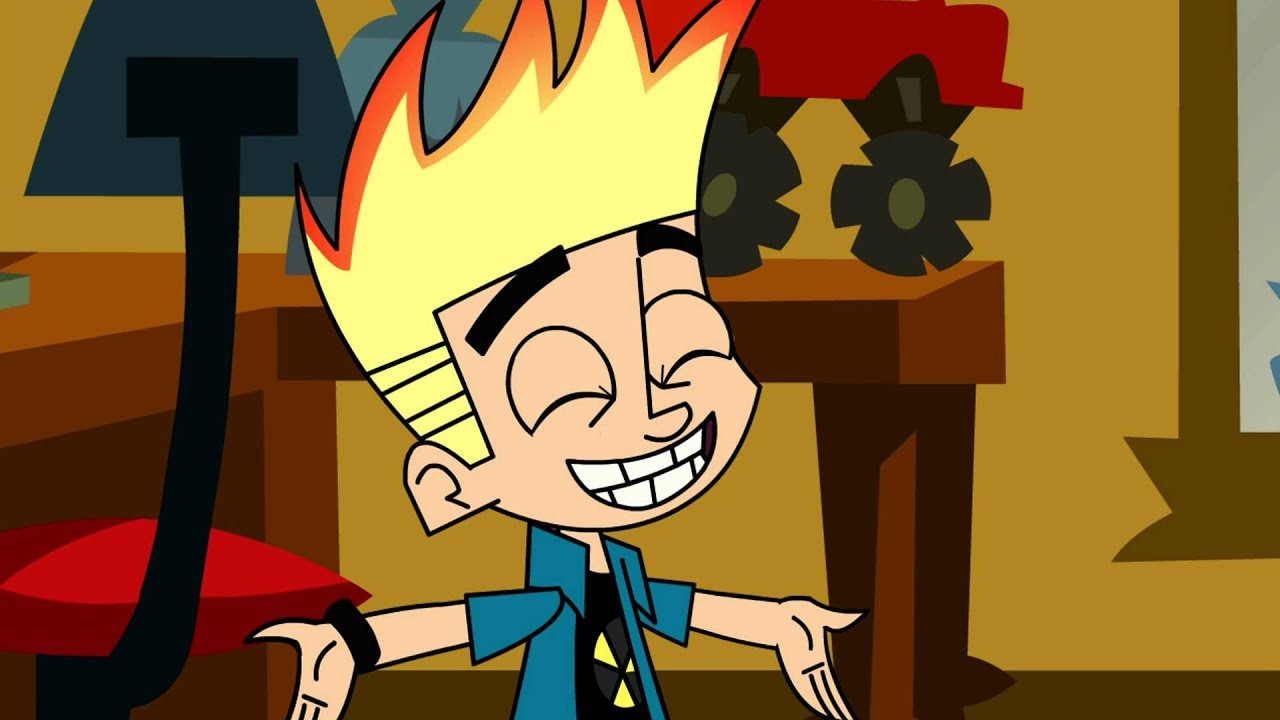